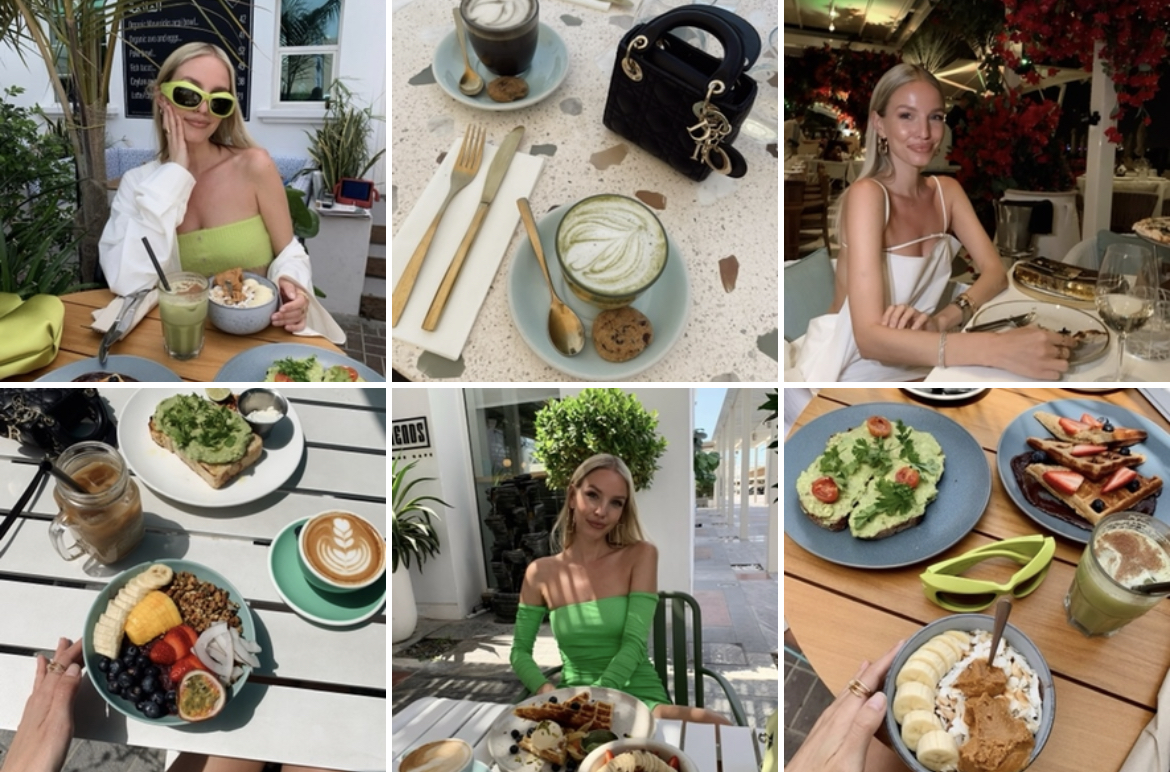 I actually did quite a bit of research as Dubai is a foodie’s paradise and also had these on my list- maybe for next time!
On my list: Walnut Grove – Amongst Few – Tom & Serge – Dips – Bounty Beets – Boston Lane – Wild & The Moon – Leen‘s